LabourEdge is the sharp edge of labour law, human resources and employee relations.

It is designed by the SALLR team to assist busy practitioners when the boundaries of their knowledge, skills and insight are being challenged. On an ongoing basis, the latest developments are identified so that you can stay ahead of the game. Well-researched solutions are provided that will save you the time and effort slogging through periodicals, opinions, judgments, awards and publications.

In the scenario where the parties agreed that the transcript or record of an internal disciplinary enquiry correctly purports what it wishes to portray and the relevant arbitrator is contemplating utilising certain portions of such transcript, what guidelines must be complied with in order to ensure compliance with the audi alteram partem rule?

The article sets out the approach adopted to the above question by the labour court in Hillside Aluminium (Pty) Ltd v Moses Mathuse and Others.

What are the consequences and what approach should be adopted when there exists a record or transcript of an internal disciplinary enquiry (or similar process) and, subsequently, at the CCMA or the relevant bargaining council, such record or transcript is considered under the following circumstances:

(b)     where the parties reached an agreement as to what such documents purport to portray?;

(c)     where the parties reached an agreement that the documents should be regarded as evidence?

The article provides guidelines as to how the arbitrator should deal with such record or transcript in each of the above scenarios with reference to the approach recently adopted by the labour court in Hillside Aluminium (Pty) Ltd v Moses Mathuse and Others.[1]

The Extent To Which An Employer Is Required To Present Evidence That The Trust Relationship Between It And The Dismissed Employee Has Been Broken Down, In Order To Justify A Dismissal

To what extent is an employer required to lead evidence that the trust relationship has been broken down in order to justify a finding that the sanction of dismissal is appropriate? What are the true factors to be taken into account when determining whether or not dismissal is the appropriate sanction?

The article contains the original approach to such issue by the supreme court of appeal in Edcon Ltd v Pillemer NO and Others1 and the interpretation of such approach subsequently in the following judgments:

(a) Woolworths (Pty) Ltd v Mabija and Others;[2]
(b) Easi Access Rental (Pty) Ltd v CCMA and Others;[3] and
(c) Member of the Executive Council, Department of Health, Eastern Cape v Public Health and Social Development Sectoral Bargaining Council and Others.[4]

To what extent is it permissible to utilise the plea bargaining process in industrial relations and labour law as contained in s204 of the Criminal Procedure Act, 51 of 1997, as amended?

Should an employer conclude a plea bargain with one of the employees involved in the alleged misconduct, to what extent will the other employees with whom the employer has not concluded a similar plea bargain agreement be entitled to raise the issue of inconsistent treatment? This article provides answers to the above issues and sets out the approach adopted by the labour court in Member of the Executive Council, Department of Health, Eastern Cape v Public Health and Social Development Sectoral Bargaining Council and Others.

Employee Testing Positive For Cannabis Whilst At Work

What is the content of the test applied by the CCMA to determine whether or not an employee, who arrives at work under the influence of cannabis, wilfully disregards his or her employer’s safety rules?

A Claim For Post-Employment Commission: The Relief Of Specific Performance

Under which circumstances will an employee be entitled to commission after his or her contract came to an end, in terms of s77(3) of the BCEA? 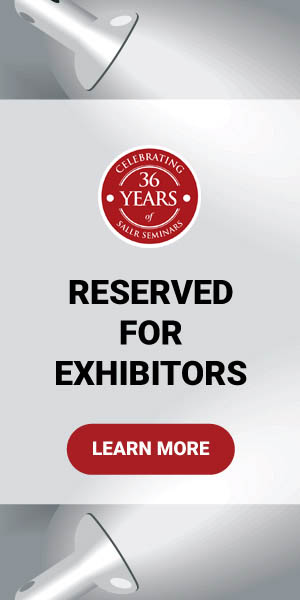